Janet Potton embarked on her career in the soft furnishing trade in May 1967, when, at the age of 24 she went to work for a local shop making curtains and soft furnishings.

After four years’ service, Janet decided on a change of direction which would satisfy her ambition to be her own boss and work directly with clients focusing on designing, making and installing fine quality soft furnishings. At that time, she approached a number of leading fabric houses which would make the retail sales of top-quality fabrics a reality. Her enthusiasm for the craft and her love of design and fabric played no small part in the success of the business, which prospered as she expanded the services to include the designing of schemes and commissions. For over forty years Janet has been self-employed and wouldn’t dream of working for anyone else.

In 1980 Janet enrolled at the London College of Furniture (now London Metropolitan University) where she trained in the craft of basic upholstery and loose covers, which provided a much broader base for her business.

In 1998 window blinds gained new popularity and Janet decided to expand this side of the business to cope with renewed demand. Subsequently, she has specialised in window treatments and in particular ‘All kinds of Blinds’ – an activity which has become an important part of her business and which neatly dovetails into the soft furnishing section. All curtains and soft furnishings are hand made to a high standard, which means her clients are drawn mainly from the domestic sector.

For twenty years Janet was based in Pinner, Middlesex, however, she moved to Rickmansworth, Hertfordshire in 1988, where she continues to trade successfully as simply ‘Janet Potton Interior Design and Soft Furnishing’. 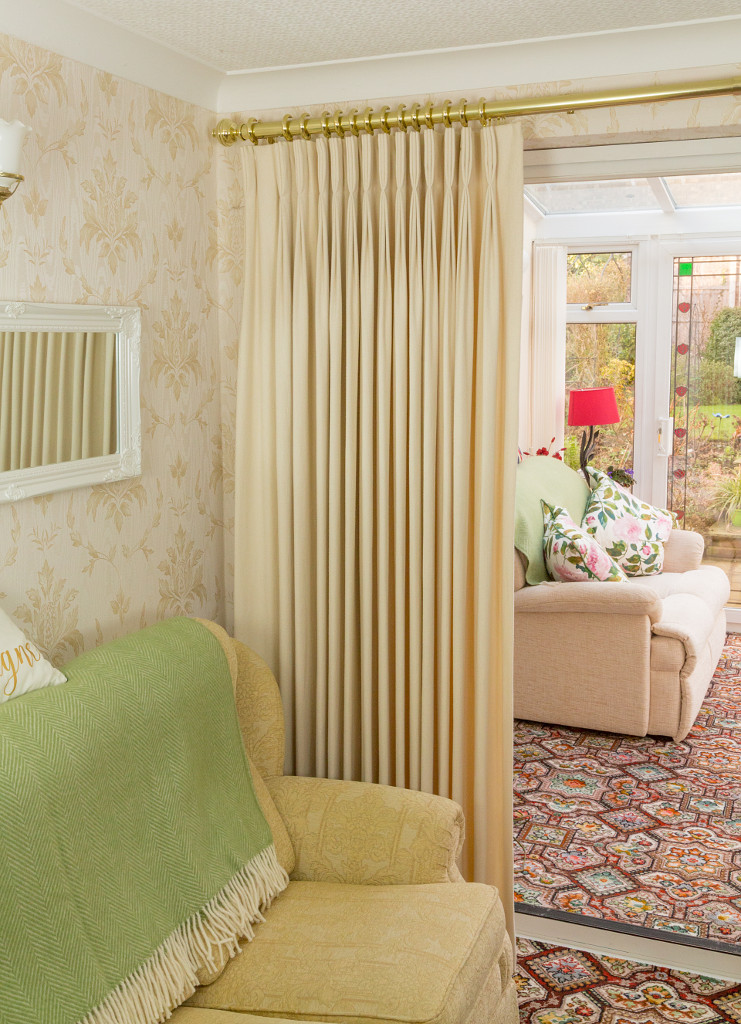 “I love working with fabrics and creating design schemes and I get paid for it. I cannot think of a better way of living my life.”

Janet Potton has represented her professional trade association, the Association of Master Upholsterers & Soft Furnishers of whom she is a Fellow, on many occasions and has been active in supporting the continuing development of the business. 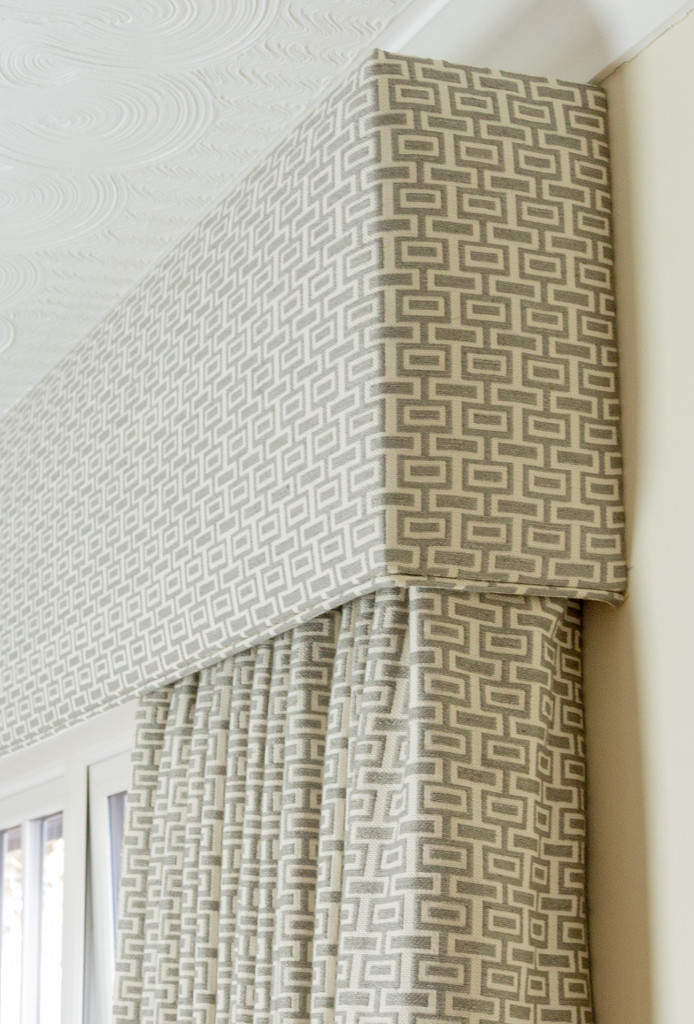 Personal home visits help Janet to develop a better understanding of what her clients want, and she is happy to undertake them without obligation. For a free consultation and a dedicated service, please get in touch.